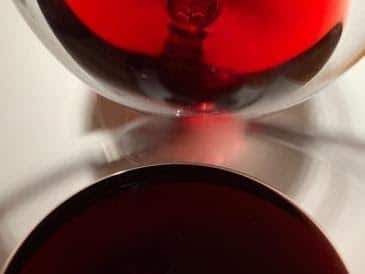 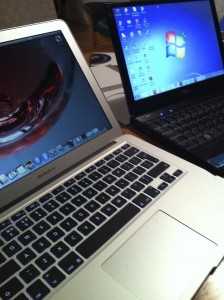 While generally I much prefer my Apple machines and multi-functional iPhone, writing for a WordPress website is simplest if you use one of Microsoft’s suite of programmes – Windows Live Writer. It pains me to say that it handles pictures beautifully, inserts tables at the drop of a hat, resizes photographs within tables and allows you to switch between ‘edit’ (no code), HTML and preview modes with consummate ease.  In order to run it on a Mac you have to go to quite extraordinary lengths – install a full version of Windows for a start and then some form of ‘parallels’ software so that you can switch painlessly from Apple applications (iPhoto and Aperture for pictures for example) to Windows and back again.  Some clever person needs to write a plugin called Windows Live Writer for Mac … no, I don’t think it is going to happen either.  So we will have to live in parallel worlds if we are to span these two tribes who in other ways have declared something of a truce. As I understand it, they are now using the same underlying computing system and, lo and behold, Apple are even advertising that you can get versions of Word and Excel for a Mac! Just one more step to go then?

PS If you have installed Windows and Parallels, there is a neat way of accessing Windows Live Writer directly from your Mac home screen without running Parallels. Many thanks to Ryan Sullivan for the tip here.

PPS This was written in WordPress directly – but you can’t do that offline which you can do with WLW.